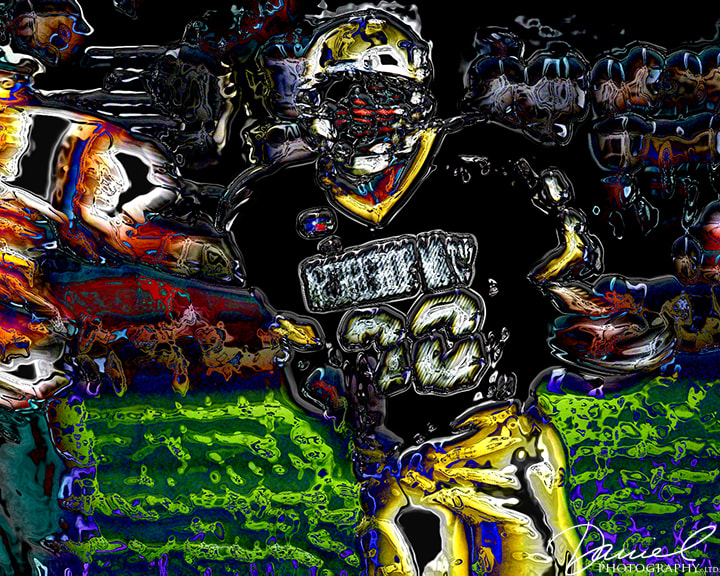 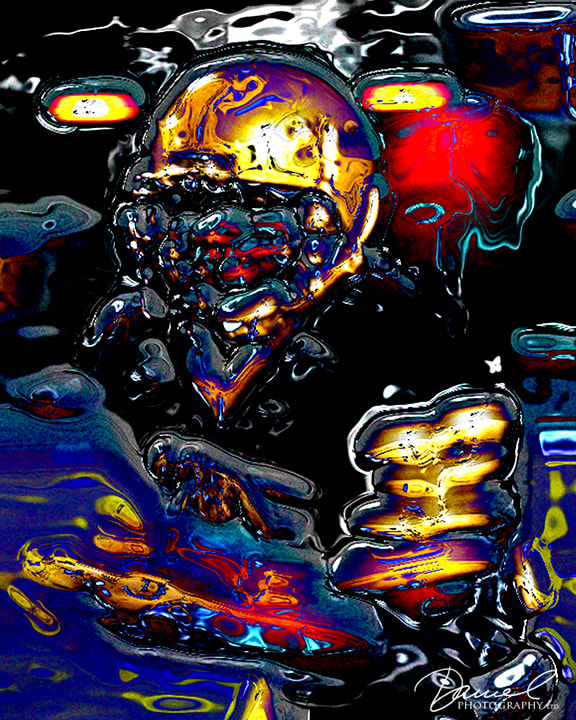 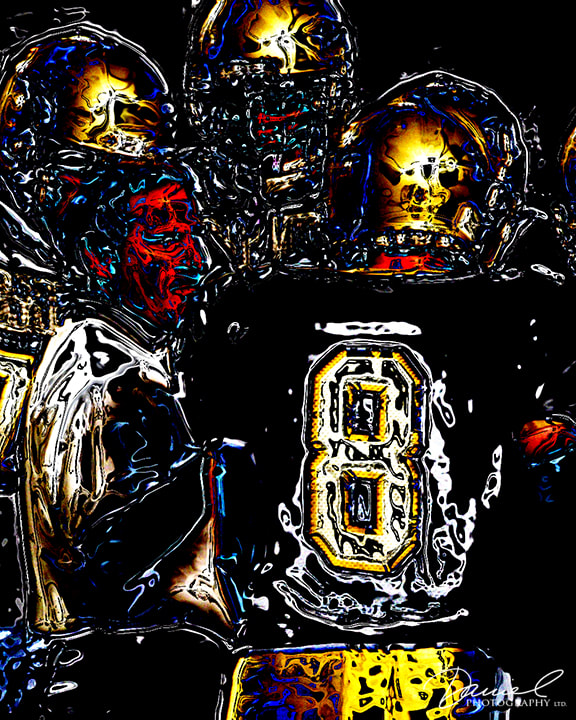 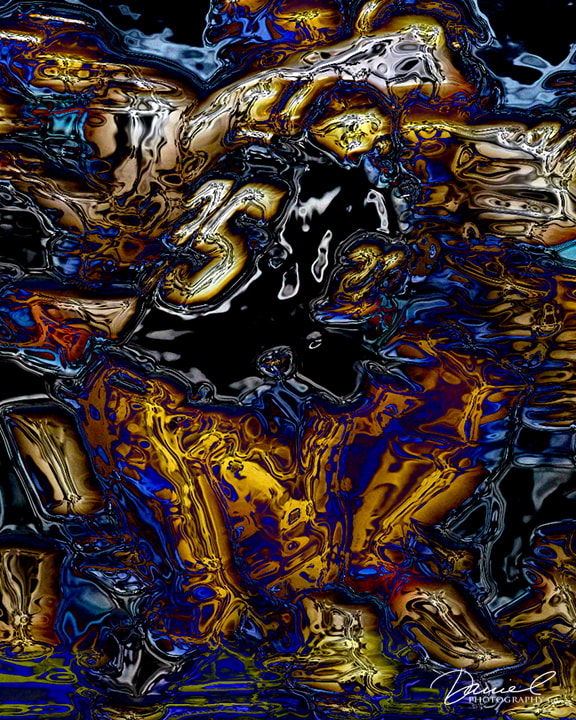 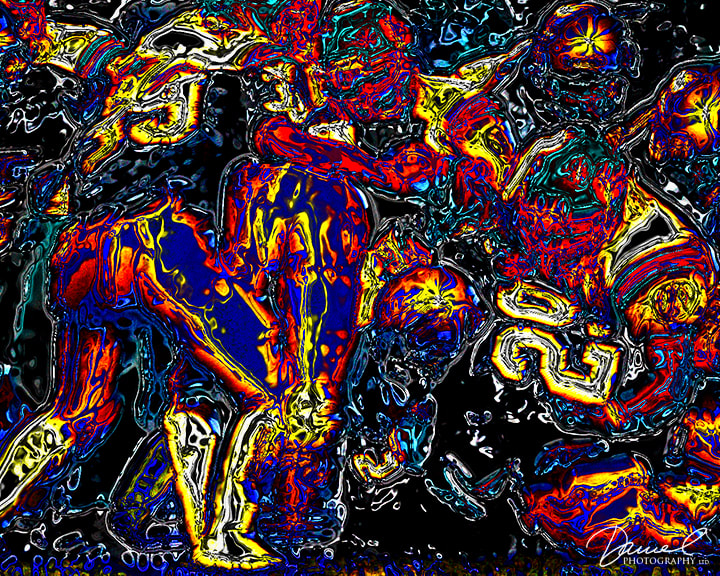 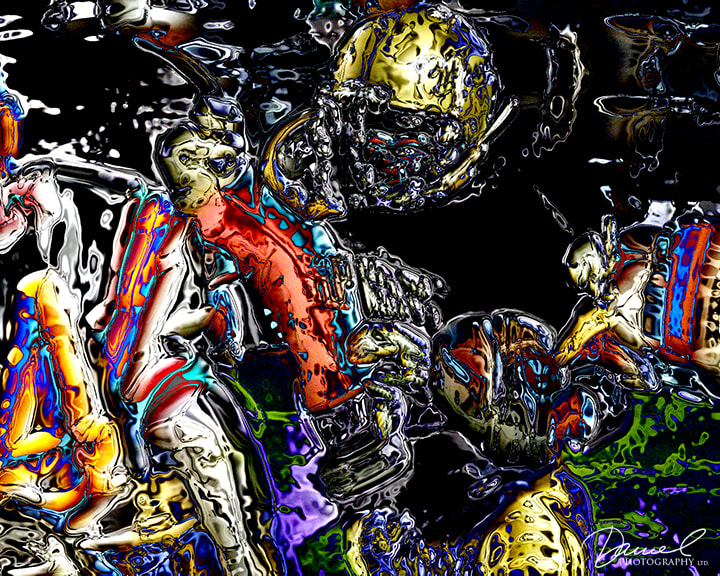 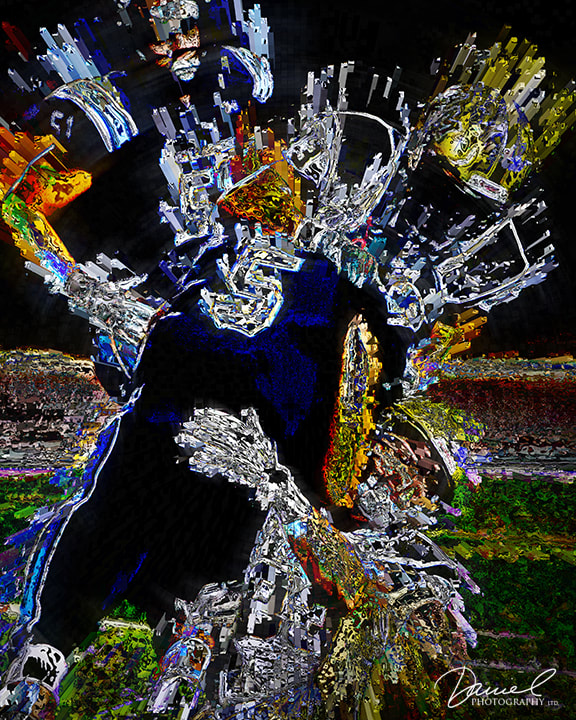 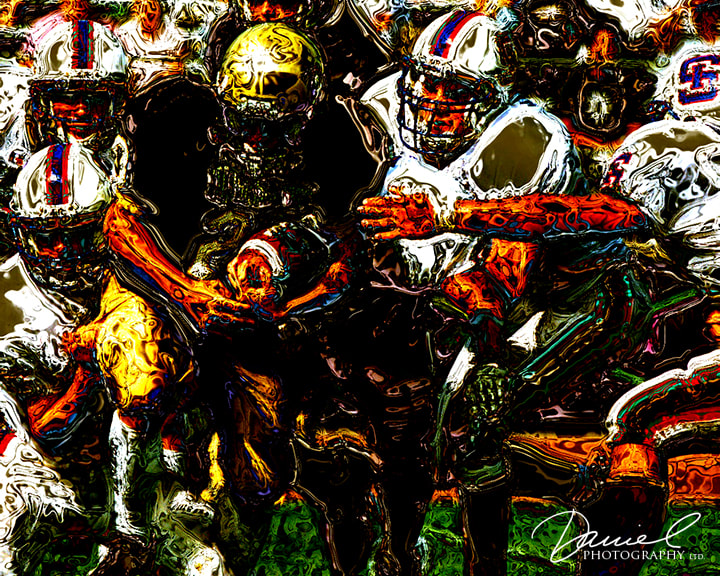 and the art of instinct
​

Football and the insight for winning, requires discipline, focus, and a level of instinct designed for success. To "push the envelope" as they say, is based on the study of tendencies and factual statistics that bear a striking resemblance of predictability. Position on the field, down and distance, emotion and motivation, equate to a single play...an event in time...that can turn the tables of loss, into a victory. The interception by a linebacker who "just knew" they were going to run that play as he steps in front of the running back and secures the victory. Or, the QB who audibles for a 68 yard completion based on a blitzing safety who tipped his intent moments earlier, as they lined up on the ball.

Instinct will carry you to levels of success and achievement if your willing to study, practice and take the risk of a probable outcome.

Six months ago... the world shut down and the stories of pandemic filled the air with a virus more powerful than Covid19. A virus felt in many situations that in some ways was unbearable. In other ways, a logical conclusion to the medical field and the statistics provided in certain terms. The art of instinct was being played out on a national and worldwide level. Business was shuttered, Churches closed, and stay at home orders were professed and demanded by the Government leaders. We were being pursued and closed in by the virus of ... FEAR.
(Gov. Gavin Newsom announced new state restrictions in a Sunday press conference, including home isolation of everyone in the state over age 65, closure of all bars, wineries and nightclubs and requiring restaurants to reduce their occupancy by half. Newsom also said that 51% of all California school districts have closed and that 80-85% of all students statewide will no longer be in class starting Monday, March 16.)

After a few weeks...possibly a month or so, as we waded through the media and "latest news", it was becoming obvious life was adopting a "new normal". The seniors were asked to abandon their thoughts of activities all of us have enjoyed, including graduation. It was heartbreaking and an "unfitting end" to a 4 year effort and experience. The Seniors were robbed... much like those in society forced to shutdown.

What did your instinct say? Something wasn't right? The formation wasn't normal? Coach didn't prepare us for this? No film on this play?
Did the words, "the new normal" make you want to scream? Instinct would dictate the study of raw..real numbers. The desire to learn more about an oppoment, watch the film, know the tendencies... and beat the odds!

Now what does your instinct say?

What is the cost of unemployment?
www.bitchute.com/video/QFbx3NUsW2tt/
original article
https://www.huffpost.com/entry/this-economy-is-a-real-ki_b_173515